'Complements' for the All-natural regimen/tteatment 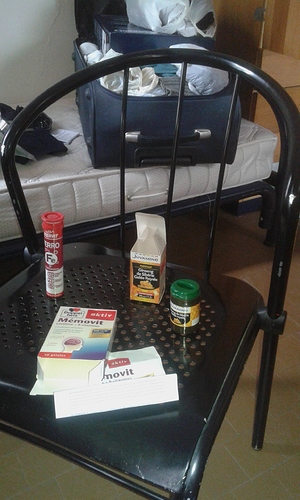 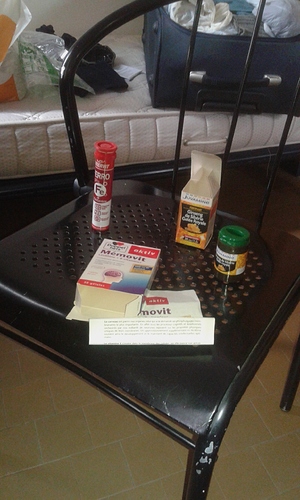 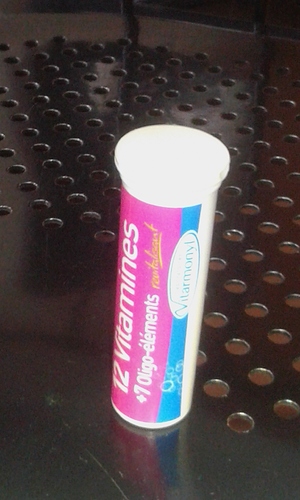 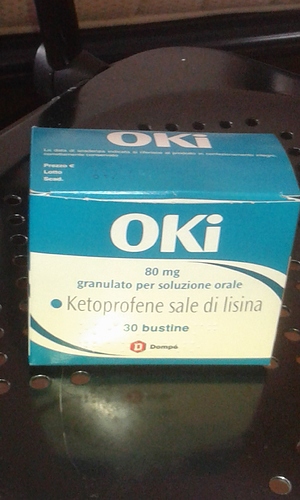 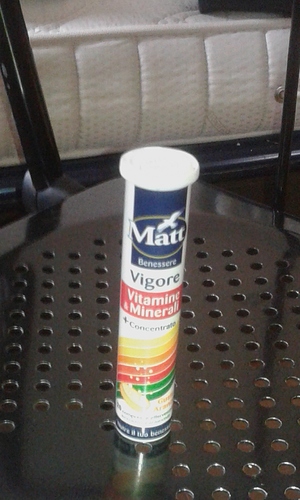 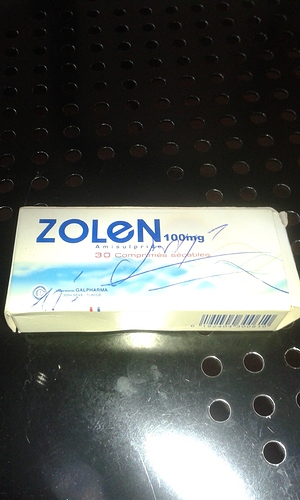 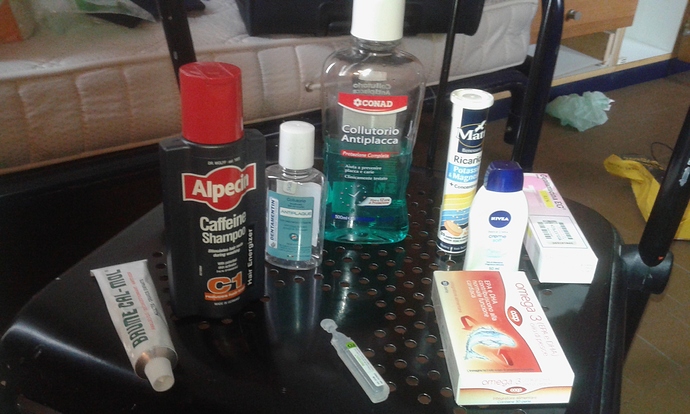 Vitamins and the like rarely work for maintaining hair with no strong supporting evidence whose efficacy is just based on loosely-proven anecdotal hearsay.

And you didt see the anti-inflammatories and anti germs !!

Also lack of nutritives such as Fer is a killer !

You can derive the same vitamins from healthy food.

But for fer and Fish oil, it is worth it, unless you are allergic.

Like I said you can derive all the vitamins you want from food. Supplements arent necessary

You can eat a well rounded diet but you will probably not get enough vitamin D from fortified foods. So, you’re not in the sun much, you’re probably deficient.

If you are vegan, and you don’t take a vitamin B12 supplement, you are deficient in that nutrient.

Most people don’t eat enough dark green veggies. If that’s you, you’re probably deficient in vitamin K, which is necessary to move calcium to the proper places in your body.

Magnesium deficiency in the US is very high, probably because of poor soils.

So, for millions of people, certain supplements, but not mega doses, is probably a good idea.

Supplements specifically for hair may or may not make your hair healthier if you are not otherwise deficient. If you are genetically predisposed to hair loss, probably nothing will help except dht inhibiters, minox and maybe scalp massage.

I take MSM, a Muliti B every other day (I am mostly vegan), k and d, and silica, magnesium and some other things for general health and high cholesterol, like garlic and ginger, natural dht blockers like pumpkin seed oil (as well as propecia), amla, and vegan dha, and astaxanthin.

I don’t know if my hair would be less healthy without them, but they are cheap and harmless. I do notice that my nails grow faster when I take MSM.

My cousin has been vegan for 14 years. He doesnt take any supplements. Hes got all his hair and more than many people I know who arent vegan.

Did he regain a Full Head of Hair ?

Ziner, I was responding to your general point that you can derive all of your vitamins from food. As I pointed out, not necessarilly.

Did he regain a Full Head of Hair ?

hello everyone, I would like to know if you would buy natural remedies for hair loss - my girlfriend is engaged in natural cosmetics, which she makes from her own grown herbs, there are clinical studies and quality certificates. now he is thinking of opening his own company and selling on the mass market

Wanted to add that after getting all permissions and certificates, she registered her business name online https://bestllcservices.co/start-an-llc-in-nevada/ , now she has found a manufacturer who will produce first batch of product. I will let you know when it will be ready as I can highly recommed it - not only because she is my girlfriend but also because she saved my hair and I even maneged to wear beard now