Silvio Berlusconi and Nawaz Shariff before and after 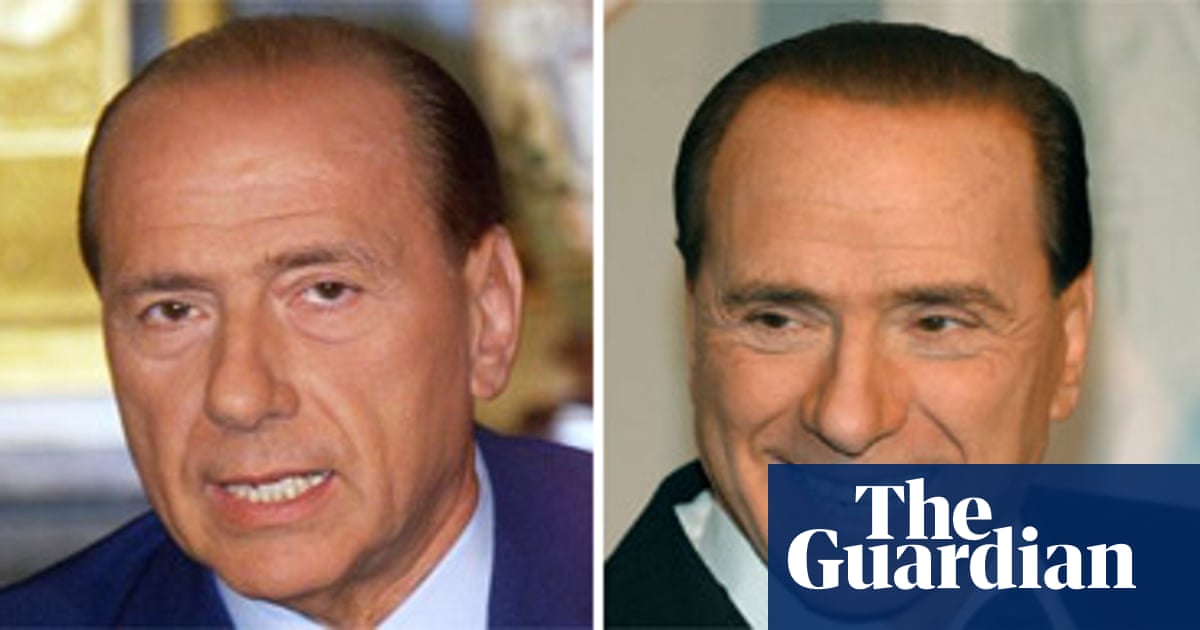 Hadley Freeman: '[Plastic surgery] shows respect to those who expect you to represent them on an international and national stage,' Berlusconi said once. Joan Rivers couldn't have put it any better herself 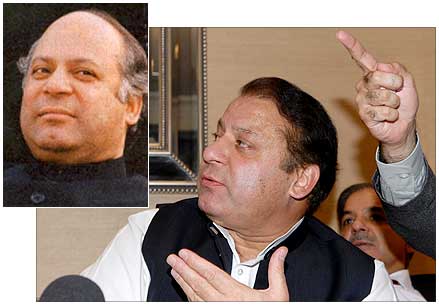 OK, I know Berlusconi got his transplant from a dr. in the north in italy, i spoke to him.
What about the other guy? Any clues.

I think he meant his doctor. Berlusconi and his HT is no secret anyway. Shariff’s HT is a little harder to judge from that angle, he needed alot more grafts than Berlusconi (who is quite rich, and once again back in office)