A new, hair-sprouting dollop of human skin created in the lab might one day help prevent hair loss. An article describes the hairy creation as the first hair-baring human skin organoid made with pluripotent stem cells, or the master cells present... 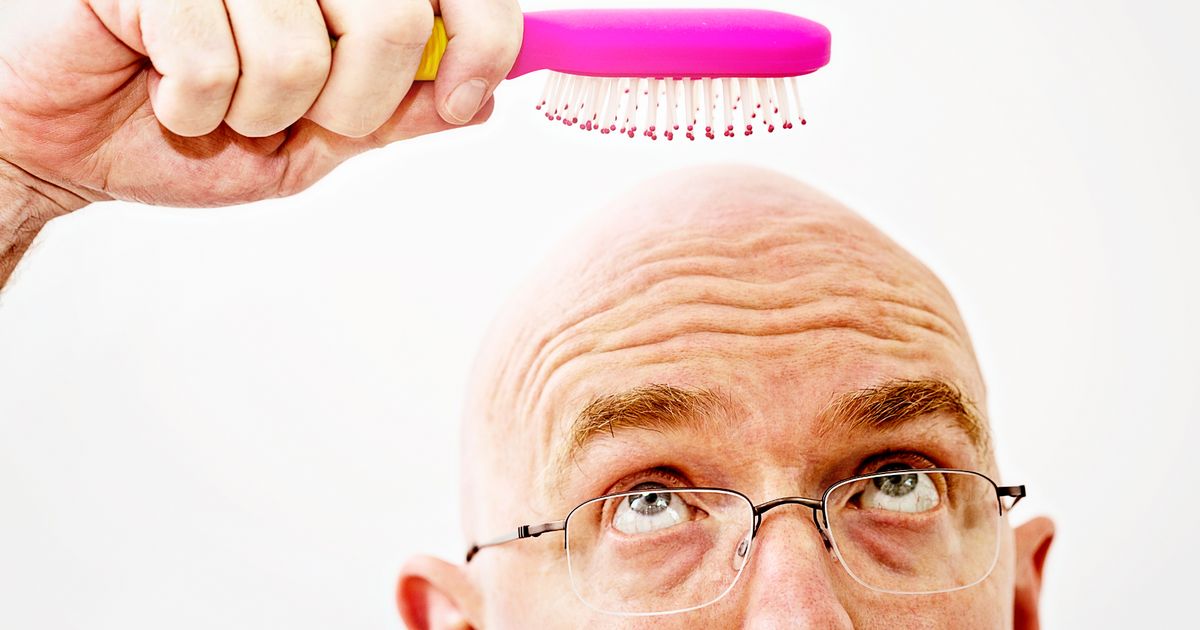 The breakthrough could lead to an unlimited supply of locks for millions who are follicly-challenged, according to researchers from Harvard Medical School 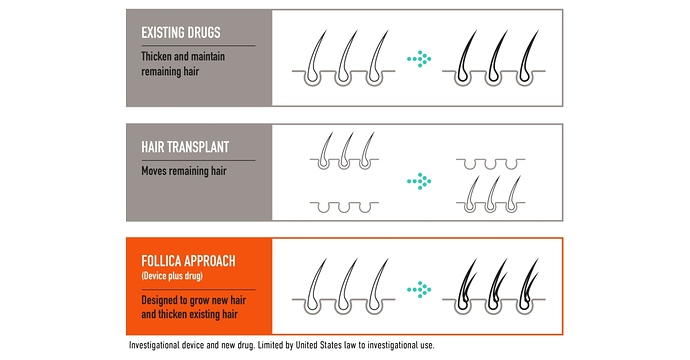 Follica Announces Positive Feedback From End of Phase 2 Meeting With FDA for...

The above articles are very interesting and informative for people , from the article every would be easily understand what to do in such sircumstances of hair loss and skin issue…

Best news I’ve heard so far, but I’m going on faith as I haven’t seen any pics/proof. If they can use organoids to create autologous patches of skin with growing hair, then we’ll have an unlimited supply to restore a full head of hair again.

Sadly the medical field moves far more slowly than the technology field but if this is legit, hopefully they will have a treatment in the next 5-10 years, for real this time. Or sooner if they get the right backing.

We have been arguing many years ago that an in-vitro culture of Hair shafts and/or related growth cells/signal agents/agents/enzymes/papillas/receptors, etc. could lead to a feasible hair loss therapy/cure.

We are not going to have hair grown from cells and applied commercialy in the next 8 years.

So in foreseeable future only follica and histogen or similar.

@Otter Hate to say it but I think you may be right with your “8 years” prediction. Otherwise I think that if anyone has a real chance of pulling this off commercially sooner than that it will be Stemson Therapeutics.

I don’t know why, but I rather fancy Stemson too. Maybe because their approach to get necessary cells is totally different from the rest. But they are also very far away.

They’ll have a cure when we get too old and don’t give a shit,we’ll be short timers on this earth.

I spoke with spencer kobren on the phone back in about 2000 i think,he recommended I go see ken washenik in new york,saying he could help me,I did,Washenik said basically your problem is hereditary and nothing you can do will really help,im thinking duh,i already knew it was hereditary,Spencer kobren also said he was positive we would have a cure by 2005,He’s just another full of shit person who claimed he was in the “know”,he was part of the know nothings.

I found an iteresting article on the topic, it’s worth checking out https://hsci.harvard.edu/organoids