This patient is 47 years old and wanted to restore his hairline with a natural looking result. He focused on naturality and not necessarily on density as some younger patients do. He had temporal recession and thinness behind his front turf.
Naturality means to really look at an individual’s face and be able to build a hairline that suits that person individually. You can throw a million graphs on Anybody’s head but if you don’t know which direction the hair is supposed to grow, what types of hair is supposed to be on certain places, a thick head of hair doesn’t mean anything If everybody is looking at you for the wrong reasons.
So, Dr Maras and the rest of the medical team of HDC Hair Clinic, did exactly what the patient wanted. We used only 2720 grafts to complete the job.
You can see all the detail of the work in the post op photos and the correct position of the hairline. 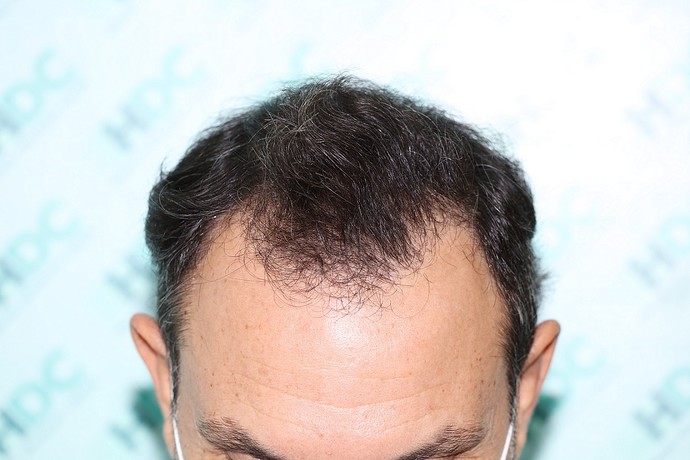 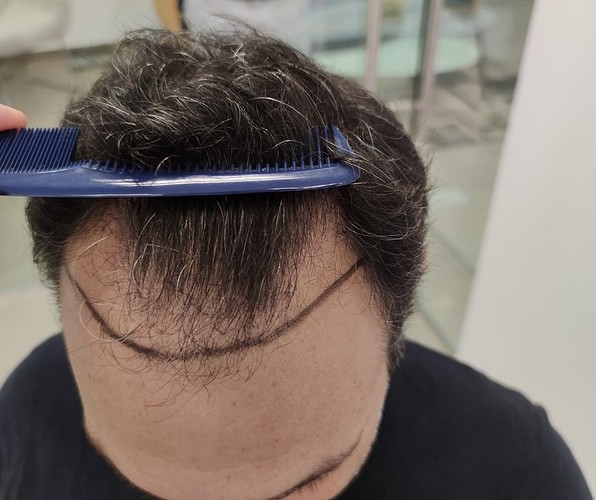 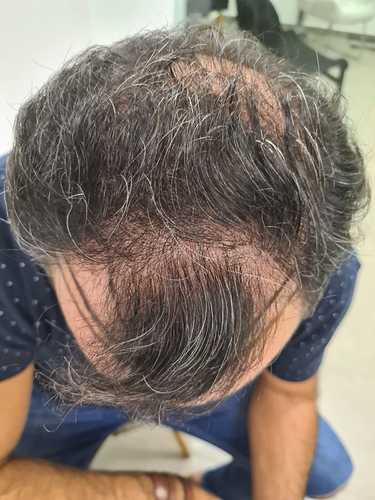 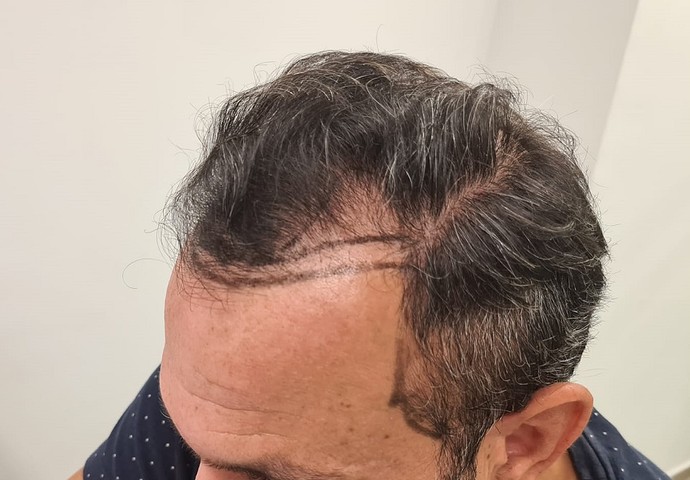 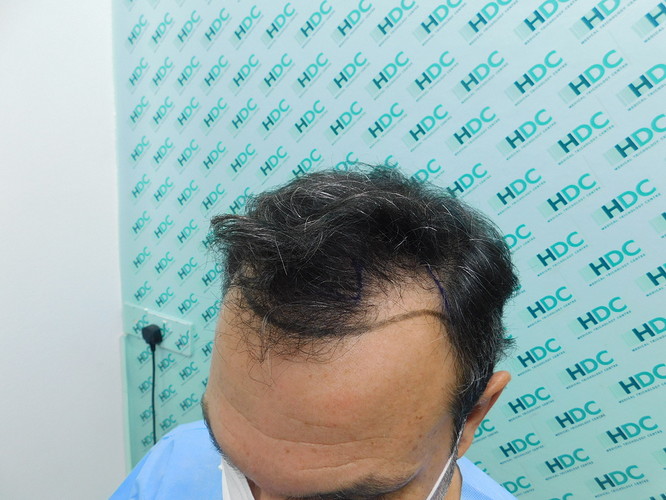 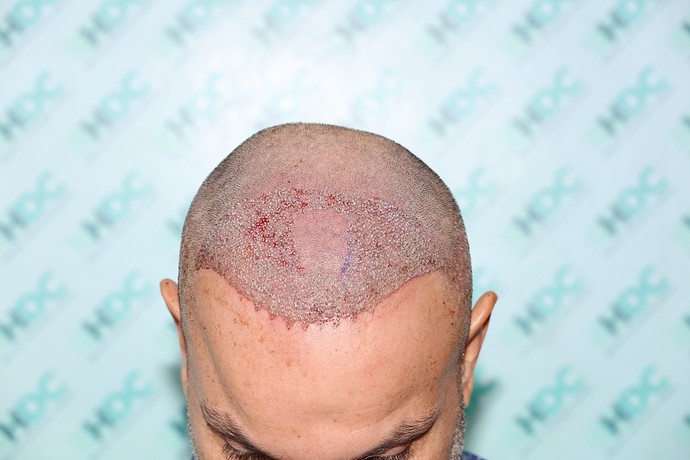 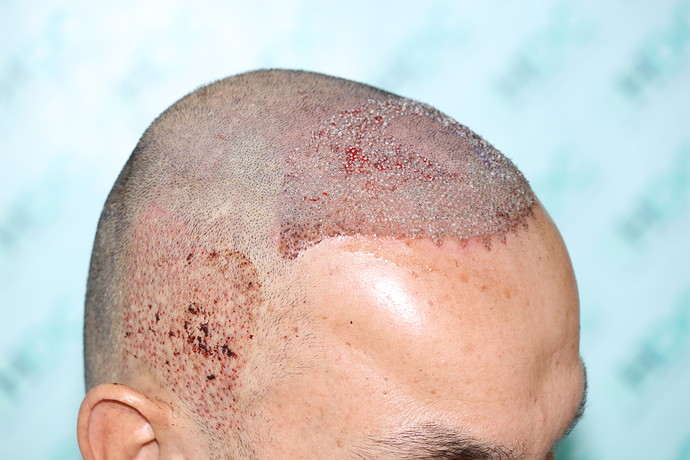 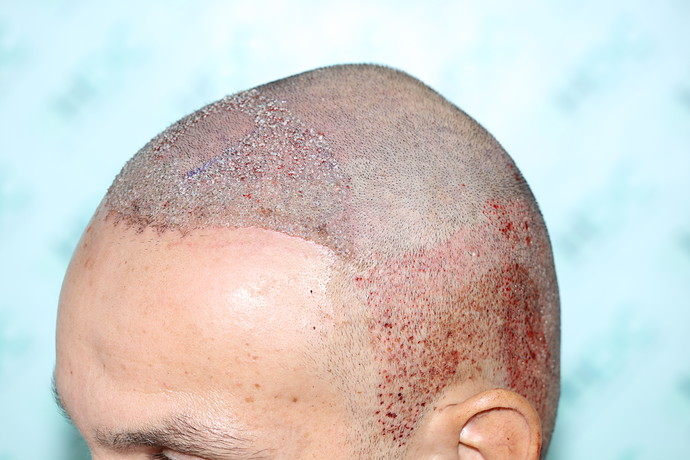 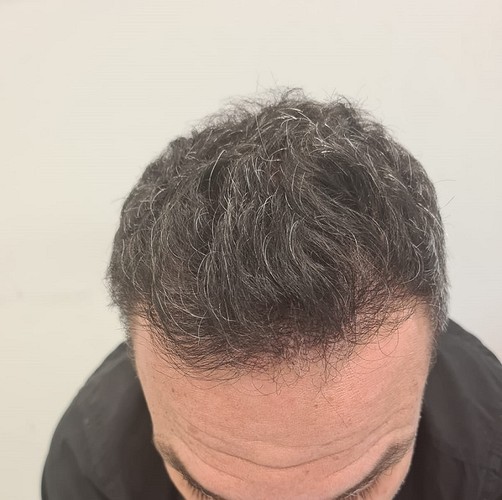 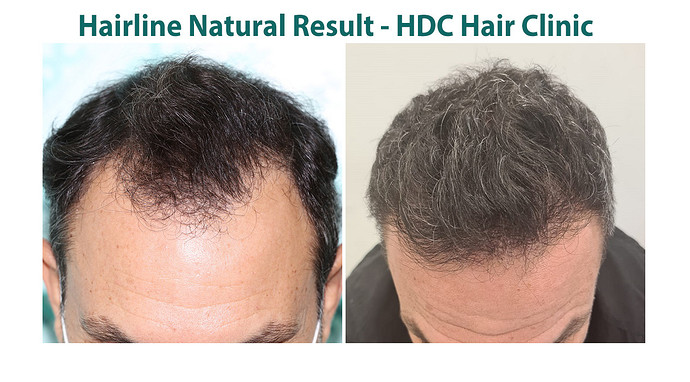