Hello, i would like to share into this board the evolution of the second operation i had with Dr. Koray Erdogan. I also received 1400 grafts FUE over the temple areas in 2007 with good results and i think i am one of his first international patients back in the days. In 2016 we agreed it was about time to give an update to the surgery so we added 1300 grafts to the front, by modifing the frontline a bit and also increasing the density all over the hairline. The temple points were also improved by the surgery. Both in my first and second operation the Dr. used manual punches, but for this time he used a different one which allowed for extracting and implanting the grafts without having to shave or cut the hair short, both in the donor and recipient areas.

Here they come some photos. Before the very first surgery i was a NW2 with a deep receding frontline. I am using Finasteride since 2001 (it is 19 years this month, which account to 50% of my life) 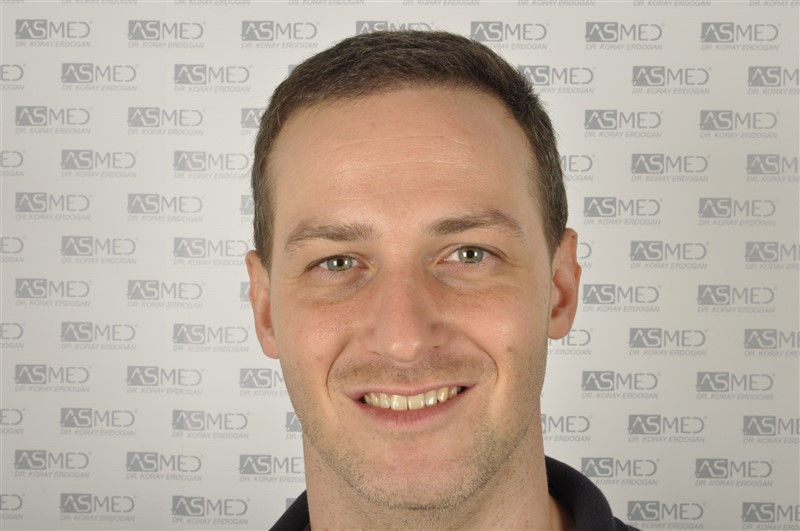 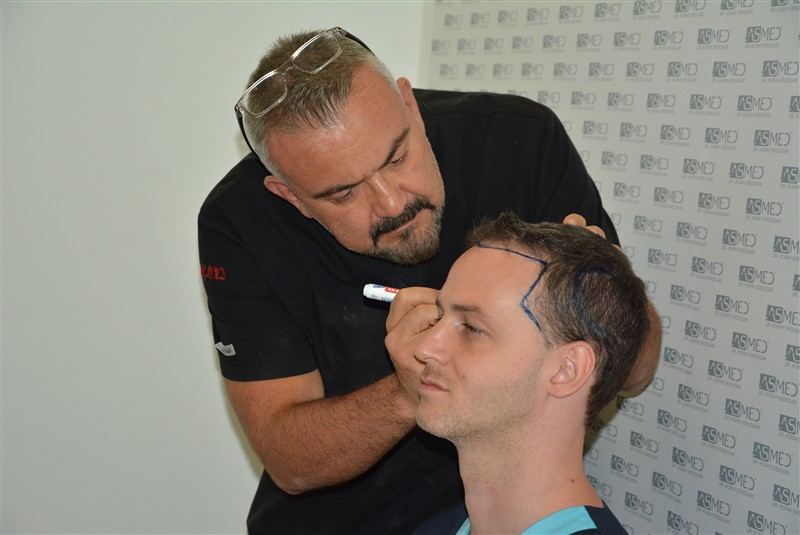 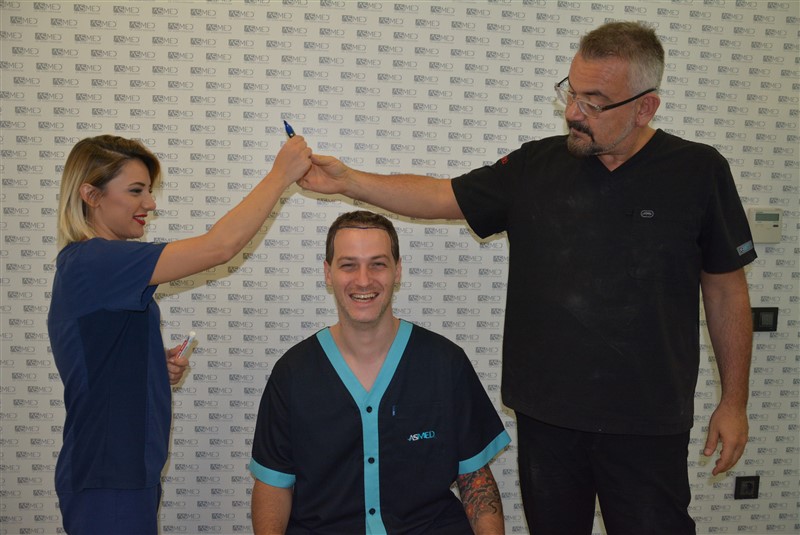 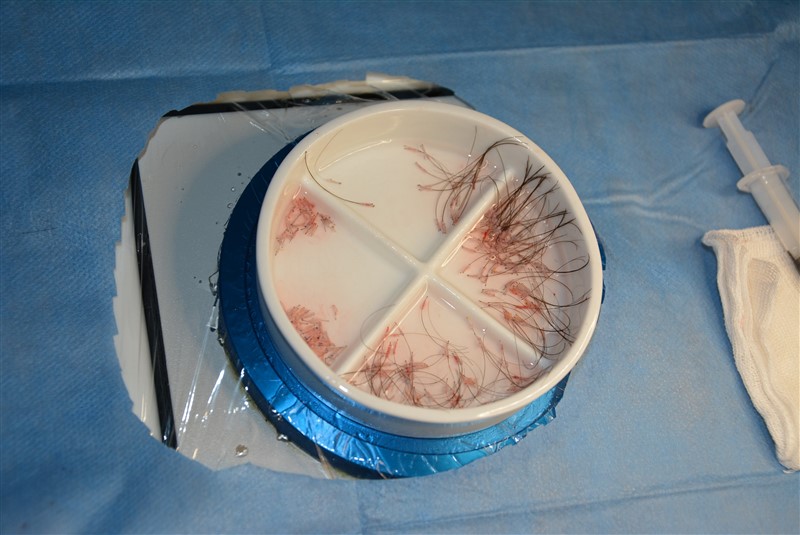 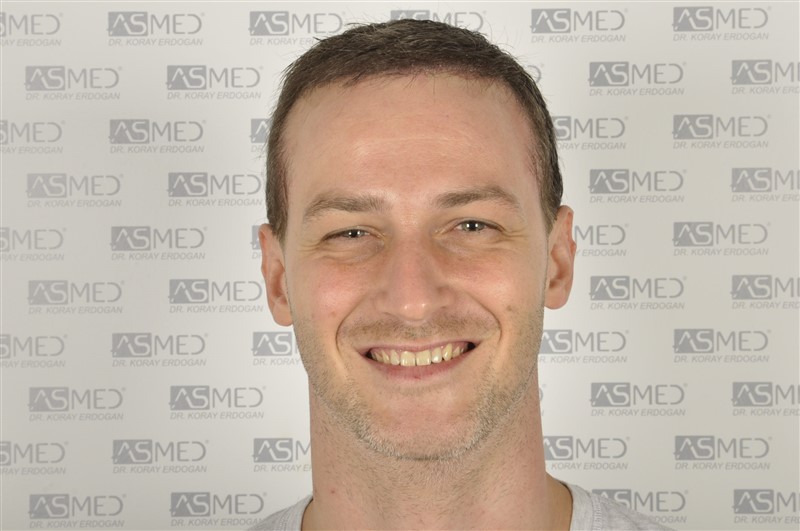 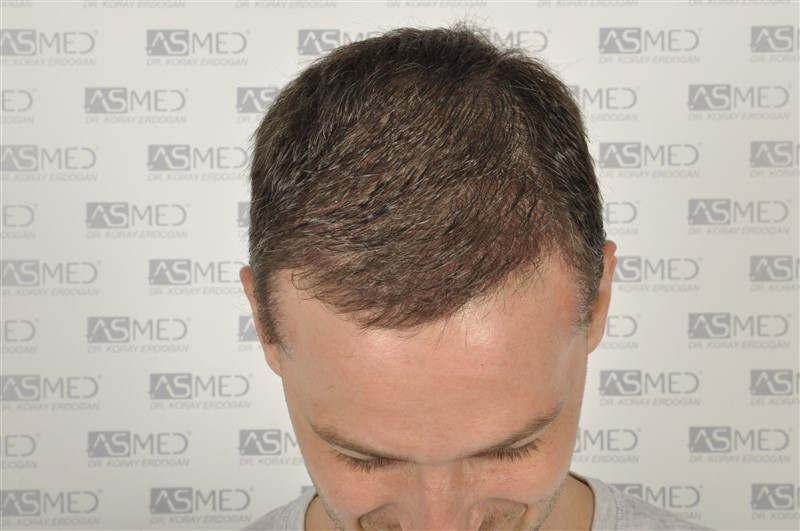 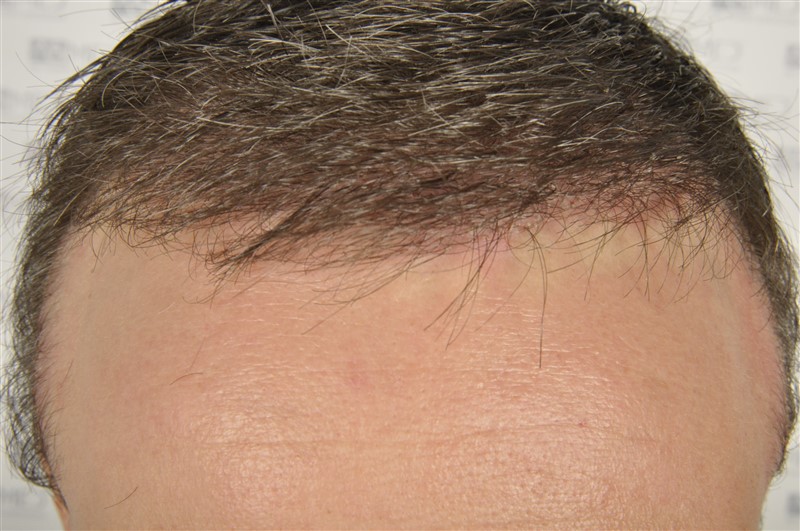 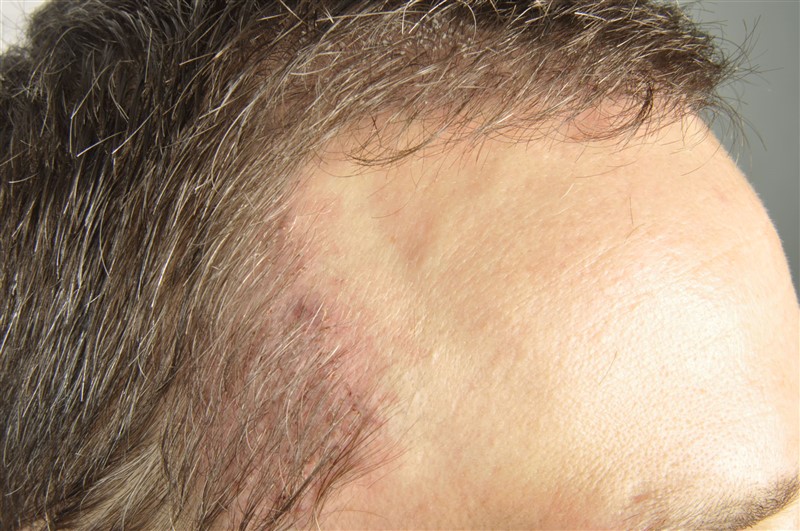 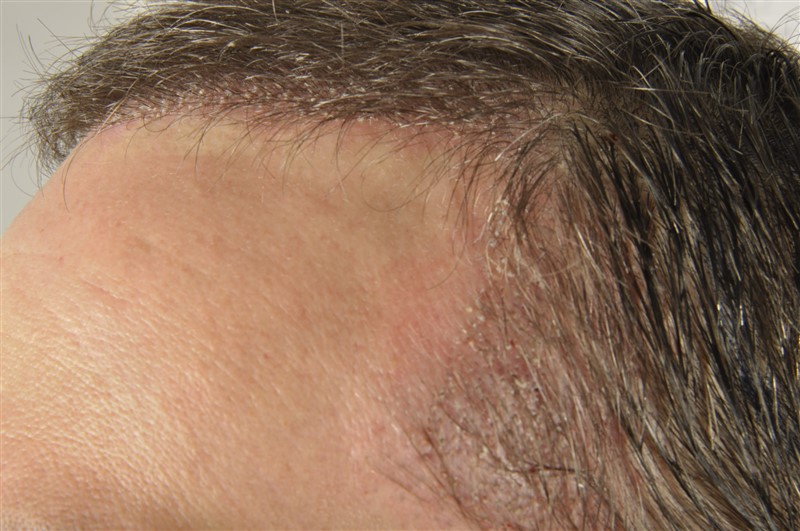 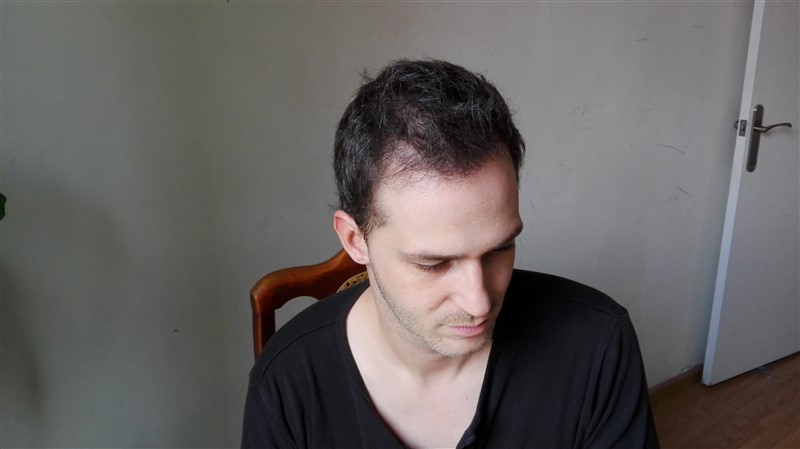 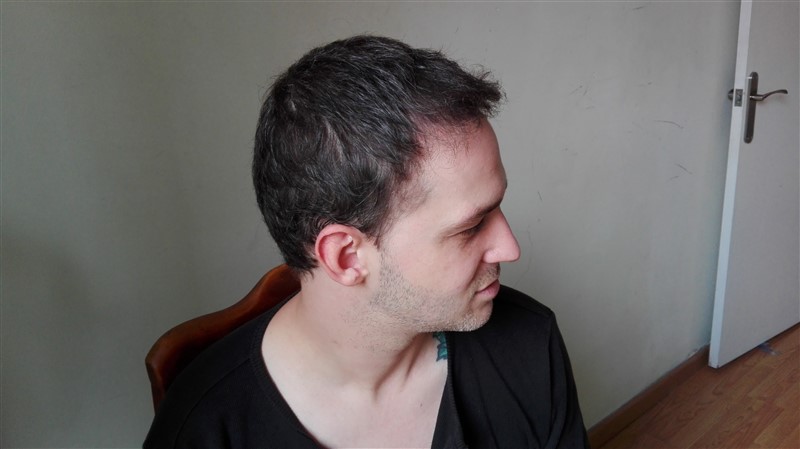 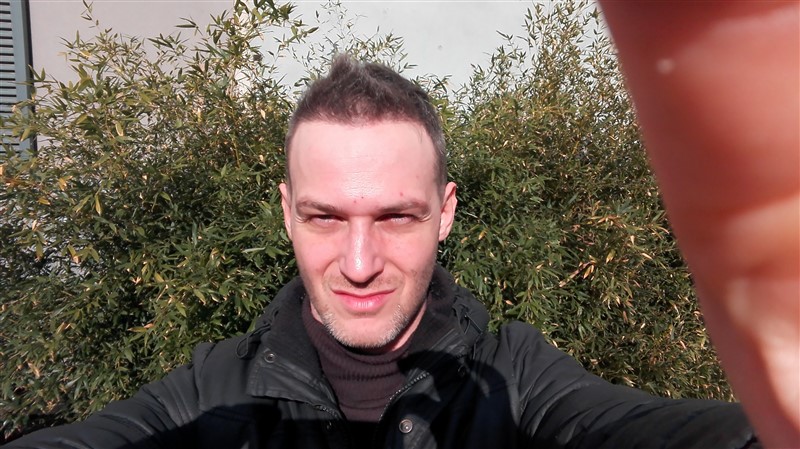 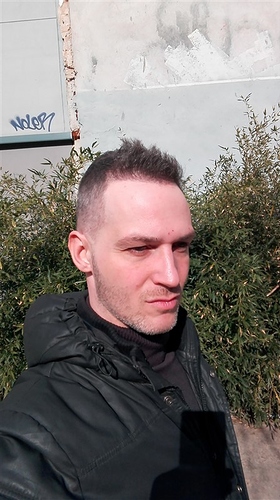 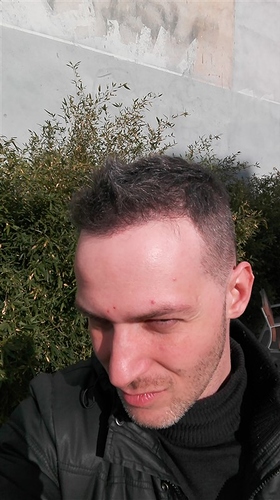 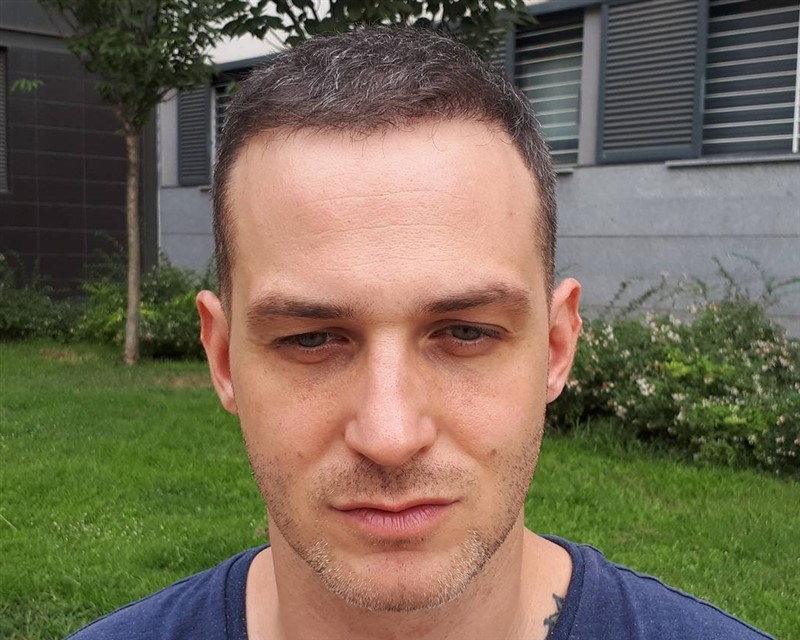 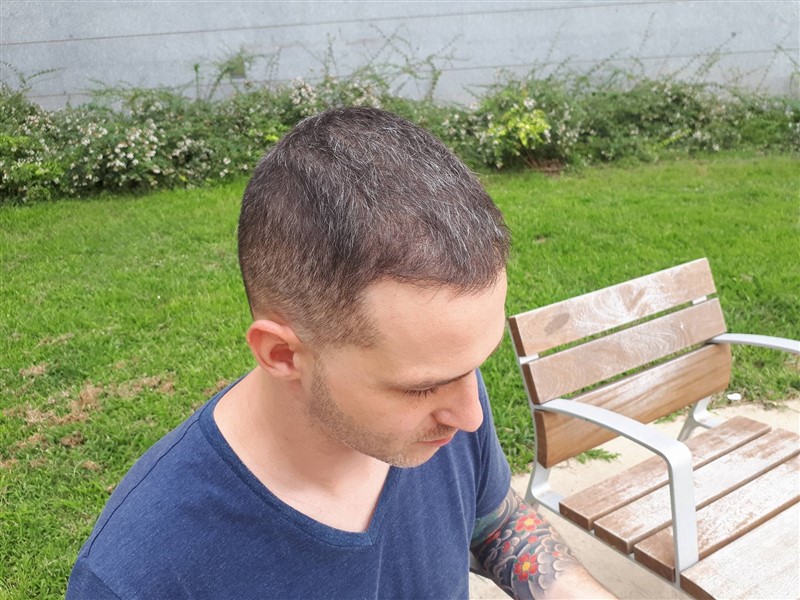 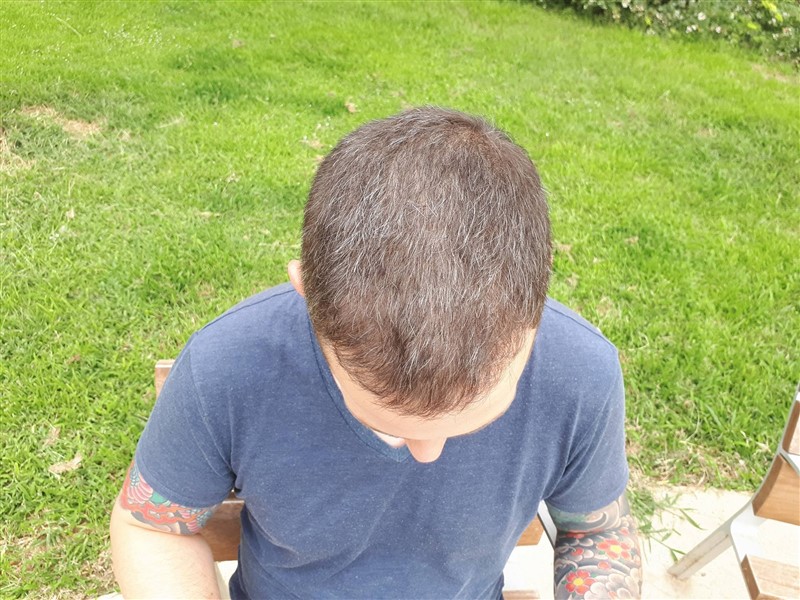 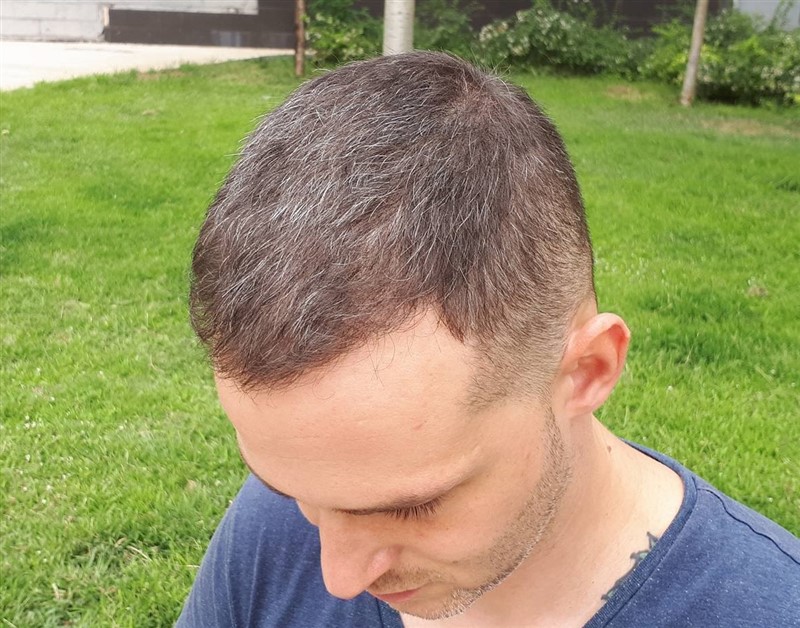 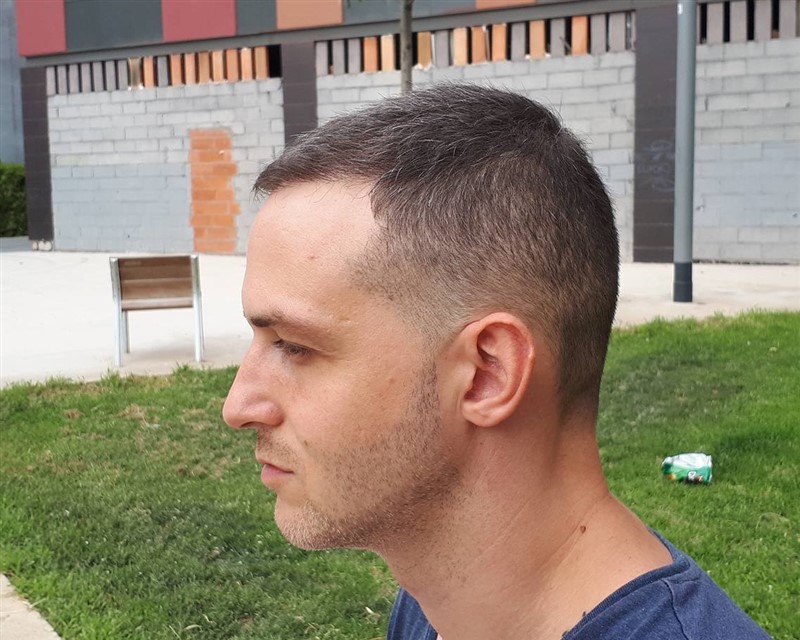 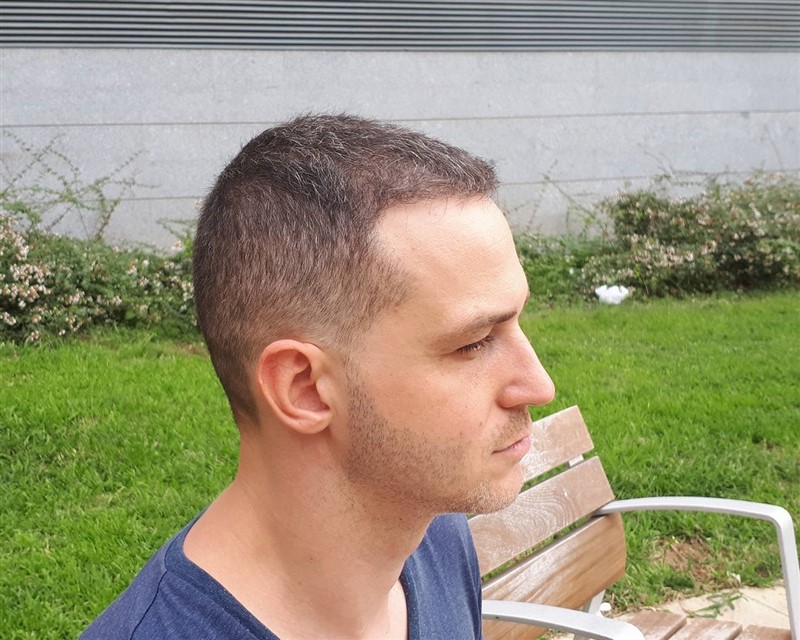 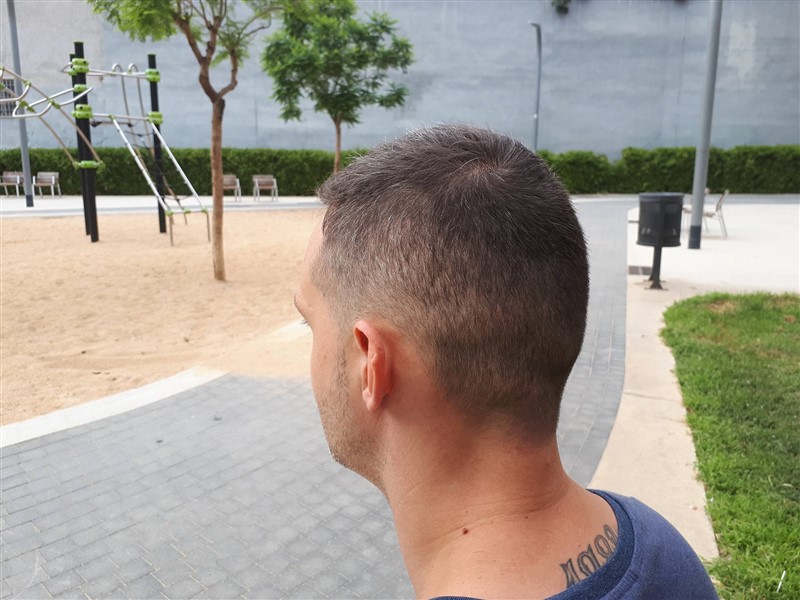 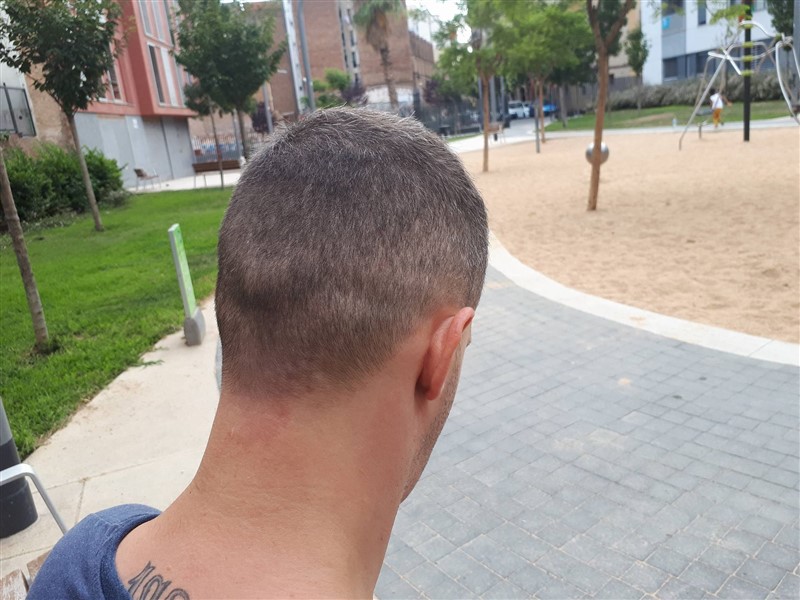